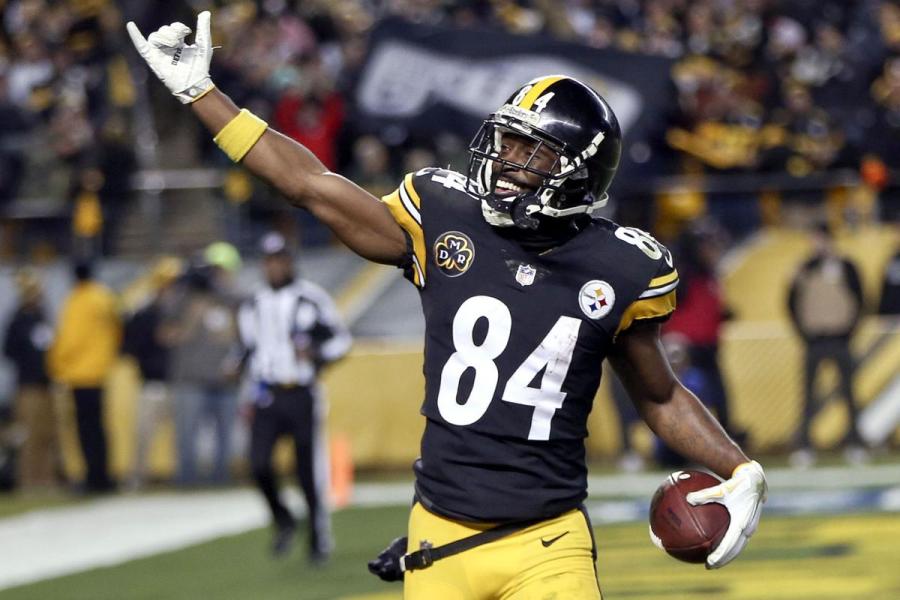 Antonio Brown is arguably the best Wide Receiver in the NFL because of his ability to be an immediate game changer. However, yesterday Brown took to his social media account to try to make an impact off the field.

Brown posted a picture on his Instagram account that encouraged his fellow NFL players too take a knee on Instagram in response to the controversial Anthem Protest rule that the NFL passed that forces players to stay in the Locker room if they wish to protest during games.

For that past few years, we have seen incidents of police brutality and even fatality that doesn’t seem to be dissipating. Recently, a video surfaced that illuminated the assault of NBA player, Sterling Brown by police. Brown was wrestled to the ground, handcuffed, tased, and arrested for parking in handicap spots.

“My experience with the Milwaukee Police Department was wrong and shouldn’t happen to anybody,” Brown said.

Eight officers have been disciplined and three officers will receive unpaid suspensions.

“I will take legal action against the Milwaukee Police Department to continue forcing change in our community,” Brown said in a statement.

Police force towards African Americans is already out of hand. If this can happen to a professional athlete. Who knows what can happen next. This is why Antonio Brown and other NFL players are fighting for their voice to be heard.

The NFL should let their players protest. Police injustice seems to be increasing every day and these players should be able to use their status of power to express what they believe. What they do has a strong impact on people’s lives and they can help change the world.