On May 20, 2017 Richard Collins III was stabbed to death by Sean Christopher Urbanski early that morning. Collins, who was graduating in three days, was an Army lieutenant and student at Bowie State University.

The incident occurred on Maryland’s campus a couple days after students were released for their summer break. When news broke out about the incident, current students felt as though the university did a poor job of informing the student body about the imminent harm they could be facing. 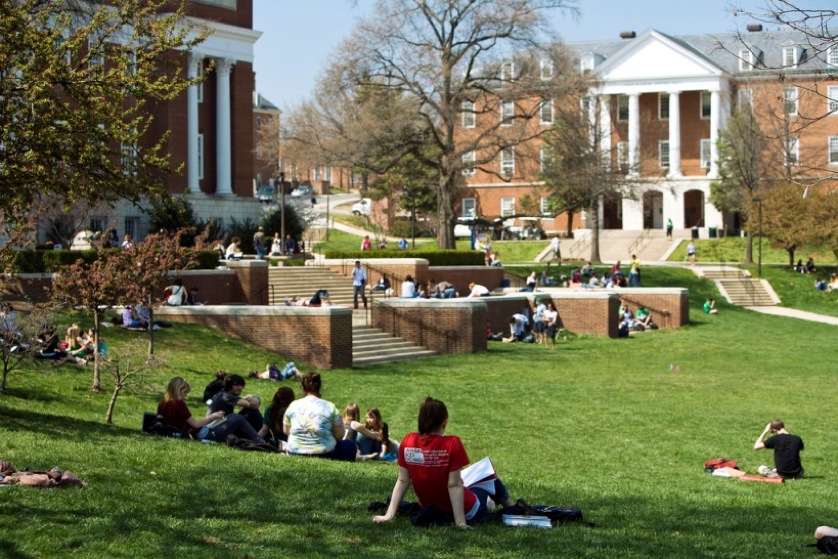 Isha Jalloh, a sophomore criminal justice major at the University of Maryland, spoke about his reaction to the situation. “The incident was extremely sad and unfortunate. I feel as though the university could’ve definitely taken more steps to respect to the victim and the family.”

Ayanna Wright, a sophomore at the university felt the same way. “ It’s something that affected and continues to affect all of us, I think they could of kept us better informed when it first happened, and with the legal aspects and everything. I feel like we got all info from outside sources and not the school.”

University of Maryland President, Wallace Loh, released a statement showing grief and disappointment regarding the hate crime incident “We all grieve together for a promising life ended far too early”. The university closed off the bus stop where the killing occurred and used it as a memorial to remember the lieutenant. The school then began holding community gatherings, counseling, and a moments of silence, but some students felt that wasn’t enough.

Raven Warren, a sophomore Communications major at the school, stated “UMD closing off a bus stop, sending emails that reworded “diversity” policies, and having a moment of “silence”, which my math professor described as a “break” was complete bullshit.”

Soon after the horrific event, President Loh and the University of Maryland created a Five Part Action plan explaining and sharing new regulations in regards to hate crime incidents. 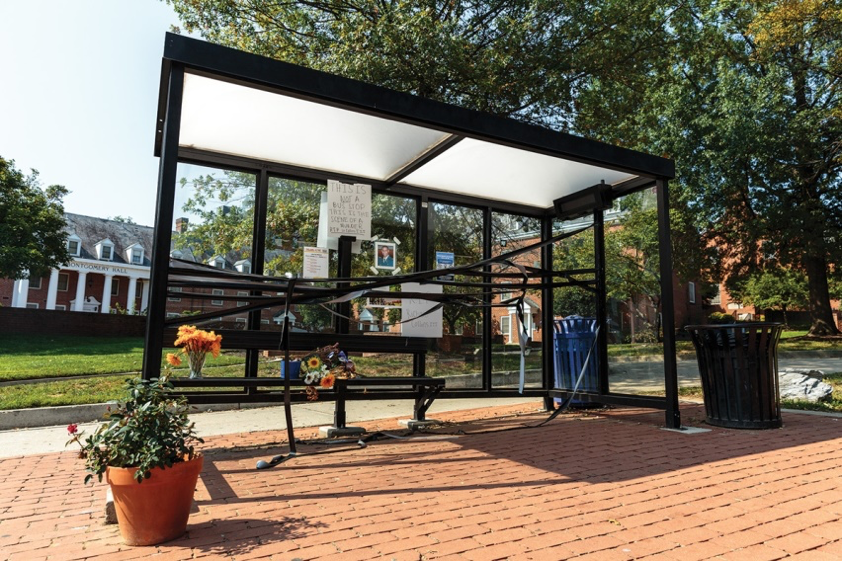 1. We have asked the Office of Diversity & Inclusion (ODI) to create a trained, rapid-response team for any hate-bias incident. This action team — comprised of faculty, staff, and students — would provide support and services to any member of our community who is the subject of a hate incident.

2. We will allocate $100,000 in supplemental funds for the ODI to support diversity and inclusion efforts that educate all members of our community.

3. We will task the Office of Civil Rights & Sexual Misconduct to lead in the development and dissemination of an annual report on all hate-bias incidents on campus. This will provide information about incident rates and ongoing prevention, response and education measures.

4. We will ask the Athletic Council to immediately consider how to strengthen existing Intercollegiate Athletics policy to explicitly prohibit any hate-bias symbols or actions in any athletic venue, subject to immediate removal of the violator from that venue.

5. We will establish a task force on hate-bias and campus safety — comprised of faculty, staff, students, and alumni — to conduct a comprehensive review of all relevant university policies and procedures. This task force will submit a final report with recommendations and guidelines to foster an environment where hate is not tolerated.

Since these new rules have been put in place there hasn’t been much conversation or change in the campus scene.

“Since they have closed off the bus stop, nothing else has really been done,” Raven stated. “It is evident that the university does not care about the situation due to their crappy signs of “grief” that UMD displayed for a young, black, educated man.”

The conversation about hate crime needs to be further address on Maryland’s campus. The university is a melting pot full of different people which should automatically make the rules of hate crime more effective.

According to students, there have been a number of hate crime incidents that have occurred on the campus that haven’t been communicated to the students or not communicated well. Will it take another death on campus in order for the university to take these crimes seriously?

“The university does not speak on hate crime incidents that occur.” Tijera Robinson, a current Maryland student, stated. “They lacked in making the university feel safe.”