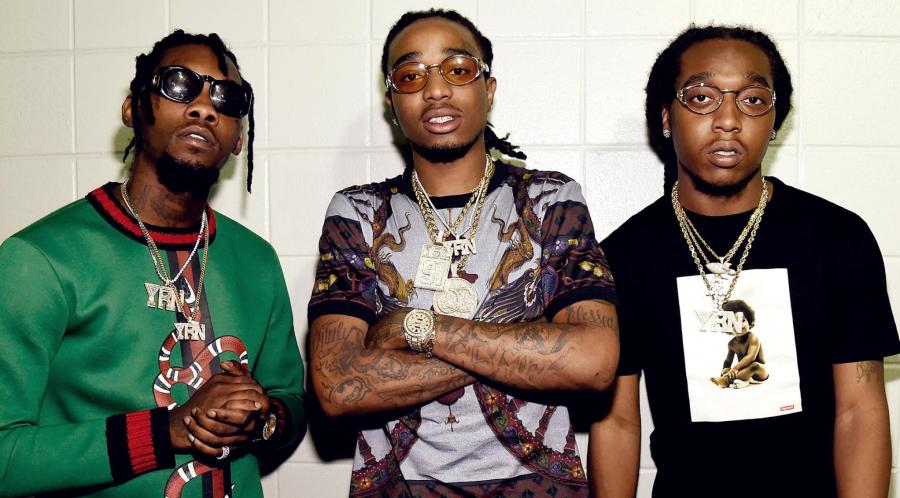 If 2017 showed us anything it illustrated that the music game is slowly transforming for the betterment of their consumers.

With the rise of digital streaming becoming one of the most dominant listening platforms, it has forced many artists to adjust the way they approach producing music. Many artists are now dropping multiple projects in the same year in order to stay current, thus providing a plethora of “go to” tracks for people all over the country. 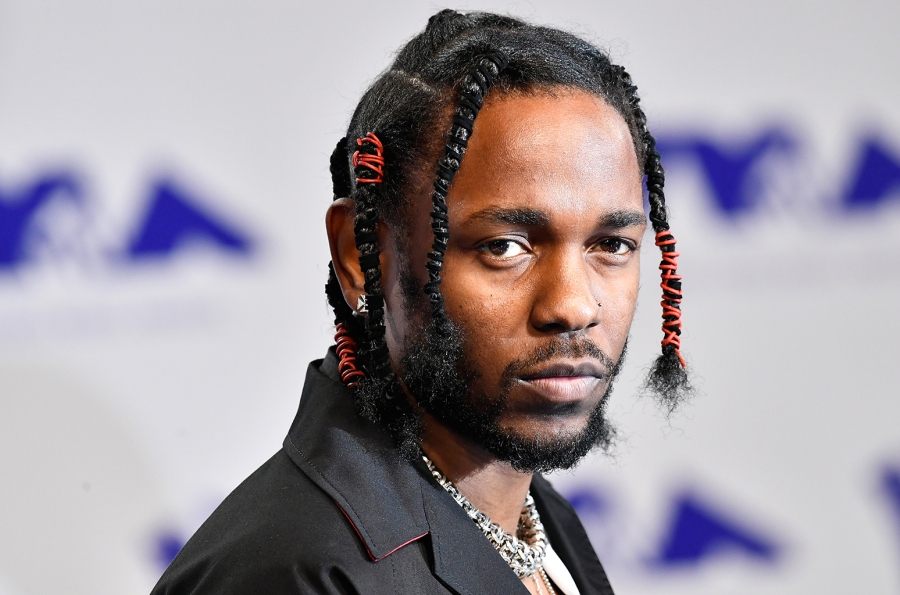 With some of the biggest names in music producing stellar musical content last year, the bar is now set high in anticipation for 2018. There will be artists looking to continue their success after breakout campaigns, and of course artists that will look to make their mainstream debuts. Even some musical icons are contemplating producing content in 2018.

Here are some of the most anticipated albums that are expected to be released in 2018.

Let us know which album you think has a chance to be the best of the year.