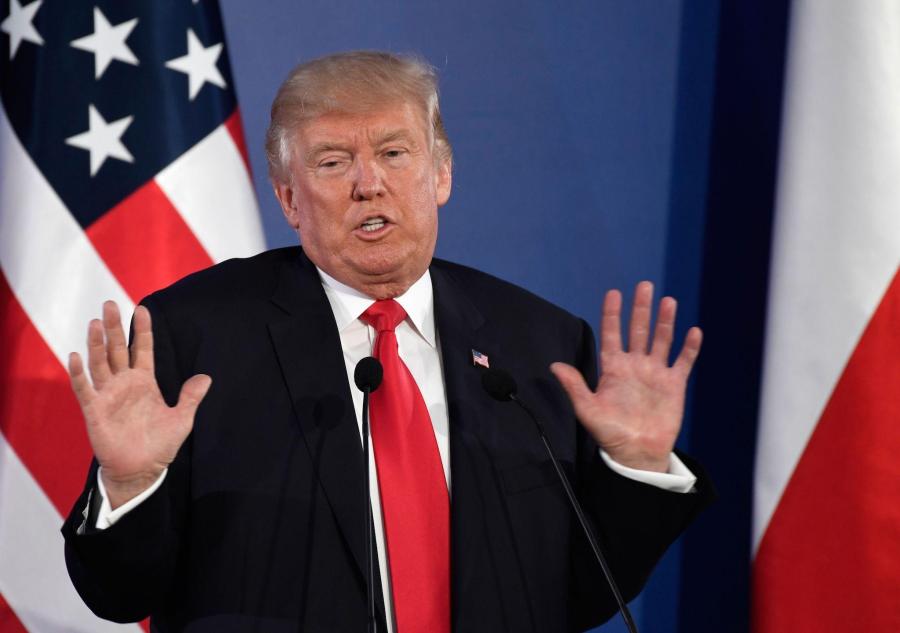 President Donald Trump has caused controversy once again after a quote of his discussing immigration protection was released after an Oval Office meeting on Thursday. Trump and Lawmakers met to discuss a bipartisan immigration deal that would help protect immigrants from places such as Haiti, El Salvador and African Countries.

According to the Washington Post, a frustrated Trump responded to lawmakers in the meeting saying, “Why are we having all these people from Shithole countries come here?”

Also according to the Washington Post, Trump suggested that the United States should bring more immigrants in from places like Norway and Asian countries instead of places like Haiti.

Trump even told lawmakers that Haitian immigrants should be left out of any immigrant deal they discuss in the future.

Depauw University Student, Johnny Bonilla, is of latina descent. Bonilla’s parents are from the Spanish speaking countries of Bolivia and El Salvador.

“President Trump is coined as an individual who uses his language and voice whatever way pleases him, ” said Depauw University Student, Johnny Bonilla. “Many statements that he has made bring to my attention the utmost ignorance, insensitivity and indecency he has for issues that really need attention. ”

Bonilla who is of latino descent, born from parents who are from the Spanish speaking countries of Bolivia and El Salvador, went on to explain the tribulations that some b immigrants endure to make a better life for themselves. 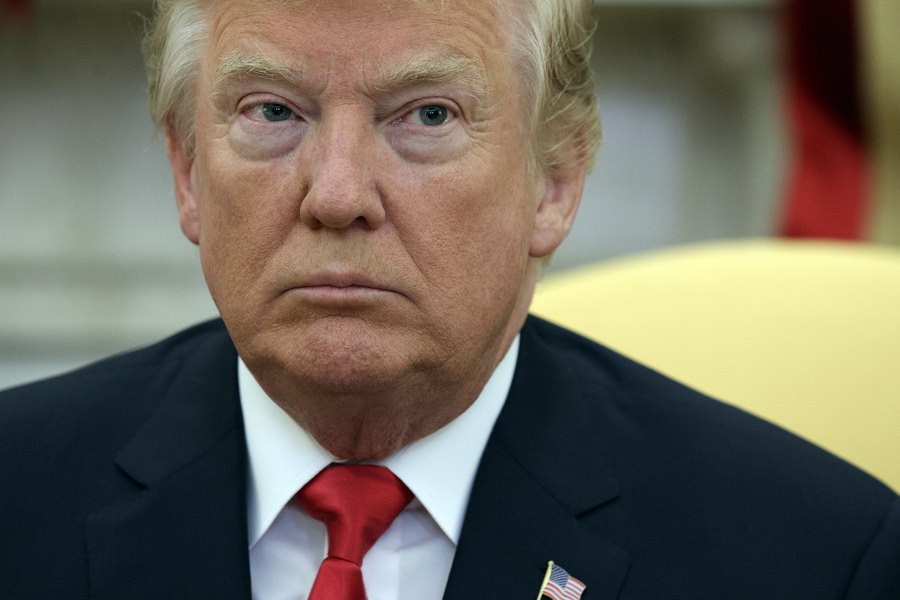 “From my point of view not every country is doing good, there are some countries when you examine them you say to yourself, they are in bad condition and are not places you want to be in. But on the other hand that does not mean that the people who are immigrating from these countries are bad themselves. People immigrate to the United States not because they want but a lot off the time because they are forced to by gang violence, government corruption, drugs and so many other factors that influence them to leave so they can seek a better life for them and their families.”

Bonilla has seen first hand the positive influence that immigrants from these countries have had on the United States. Bonilla believes that immigrants help keep this country moving by perfecting the jobs most Americans won’t do.

“They have contributed their lives here by doing many jobs that white people don’t want to do and keep this country moving day in and day out,” said Bonilla.

It is yet to be seen how Trump’s immigration policies will affect the United States as a whole. However, the backlash from the president’s most recent comments will more than likely leave the country once again debating Trump’s ability to be a fit commander and chief.