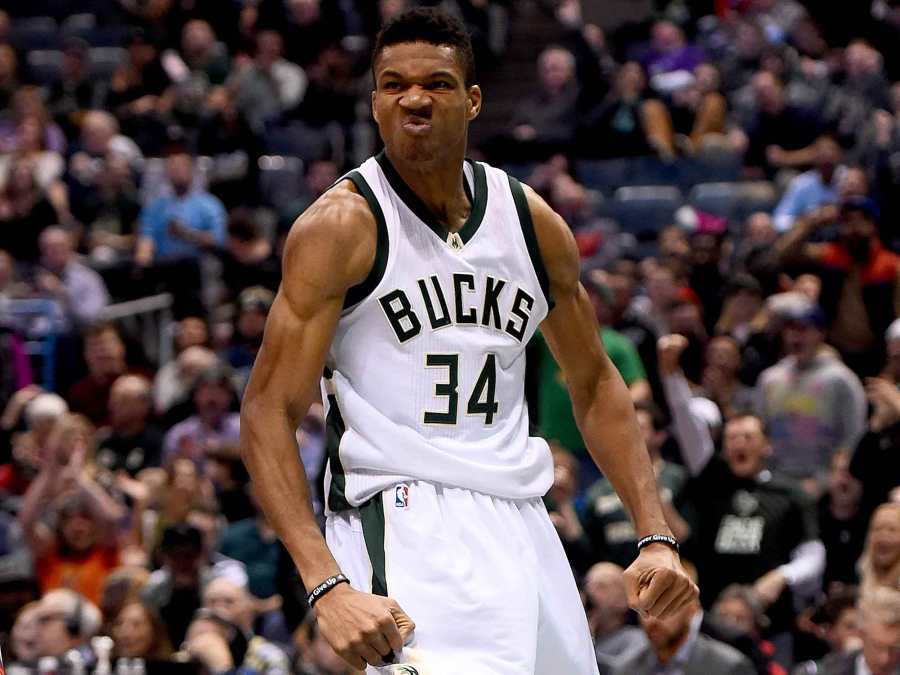 Only 22 years old “The Greek Freak” Giannis Antetokounmpo is already establishing himself as a household name in the NBA this season.
The 2016-2017 most improved player, has continued to progress and so far through the first part of this season Giannis is looking like the front runner to win the MVP award this season.

Giannis Antetokounmpo has grown into the versatile, unguardable player that many in the NBA world thought he could be.

The MVP candidate is currently averaging 34.7 points, 11 rebounds, and 6 assists per game. At only 22 years old, Antetokounmpo has not even reached his full potential yet, which is a scary thought for the rest of the league.
Three years ago, Giannis Antetokounmpo was all long limbs, highlights, and potential.

The 19-year-old “Greek Freak” was a 6-foot-11 forward with no clear-cut best skill or position. A player who was still finding his way on the court in between jaw-dropping highlights, like going the length of the court in four dribbles.

Now, however, at just 22 years old, Antetokounmpo has exploded into the player so many people thought he could be, and he has the potential to keep growing.
a few games into the season, Antetokounmpo is leading the NBA in scoring with 36 points per game on 66% shooting, while stuffing the stat sheet with 11 rebounds, five assists, and nearly three steals per game for the Milwaukee Bucks. 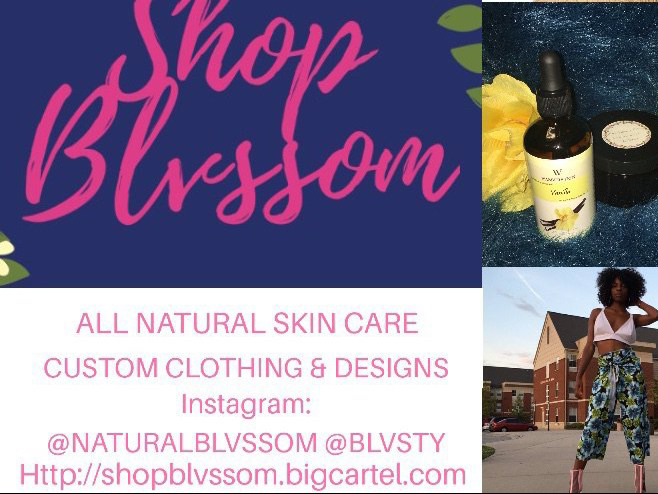 The hot start has immediately vaulted him into the MVP conversation. With so many superstars around the league teaming up, players’ counting stats and roles are reduced. Antetokounmpo, meanwhile, is the lone star on a Bucks team that could find itself in the top four in the wide-open Eastern conference.

And perhaps the most impressive part, as mentioned, is that Antetokounmpo’s game is still growing. He remains a shaky jump shooter, unable to stretch the floor to become a complete offensive threat.

But because of his ball-handling ability, length, and athleticism, Antetokounmpo has learned how to deal with crowds of defenders to get exactly where he wants around the basket.
And when Antentokounmpo exerts his will on the defensive end, he can become a two- way force. 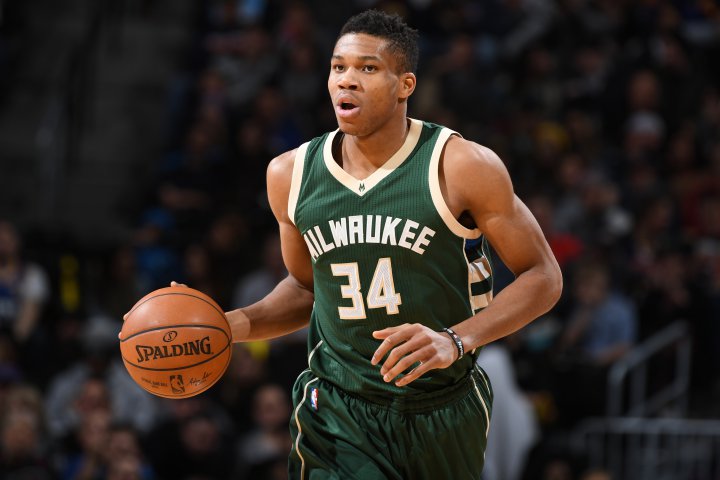 Anteotkounmpo told Yahoo’s Chris Mannix that the game has slowed down for him and he’s learning how to do what he wants.

“I kind of know when I can score the ball now,” Antetokounmpo said. “In previous years, I was taking the ball and just racing guys. Now I kind of know my spots, where are my sweet spots … My first few years it was always a turnover. I was always getting offensive fouls because I was running fast, speeding up myself. It’s slowed down a little bit for me.”

Antetokounmpo has earned flattering comparisons from head coach Jason Kidd, who has said he could be Magic Johnson and Kevin Garnett, and recently said he has the same intense work ethic of LeBron James and Kobe Bryant. Veteran Bucks guard Jason Terry echoed the sentiment to CBS’s Reid Forgrave.

“Each year he’s added a new element to his game. He’s yet to become a finished product, but you still can say he’s one of the top five players in the league,” Terry said. He added of Antetokounmpo’s chances of becoming a top-three player. “Top three? It’s not far-fetched. It’s not crazy when you see the work ethic he has, when you understand he’s a student of the game who is seven feet and all the physical tools of a guard.” 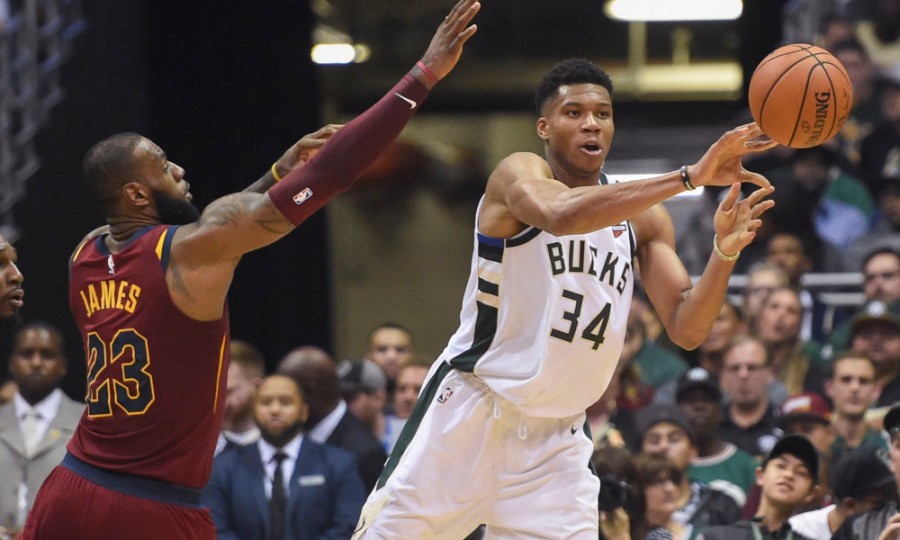 Antetokounmpo’s outside shot remains a work in progress, but there are encouraging signs for its development, from an improved fade-away jump shot in the paint, to a 75% average from the free throw line.

The underline to all of this, again, is that Antetokounmpo is just 22, turning 23 in December. The rate at which he’s been improving is startling, and he hasn’t hit is physical prime yet.

The NBA has never seen a player like Antetokounmpo before, and if he continues developing at this rate, we may soon be asking when someone else will steal the throne of best player in the league from him.