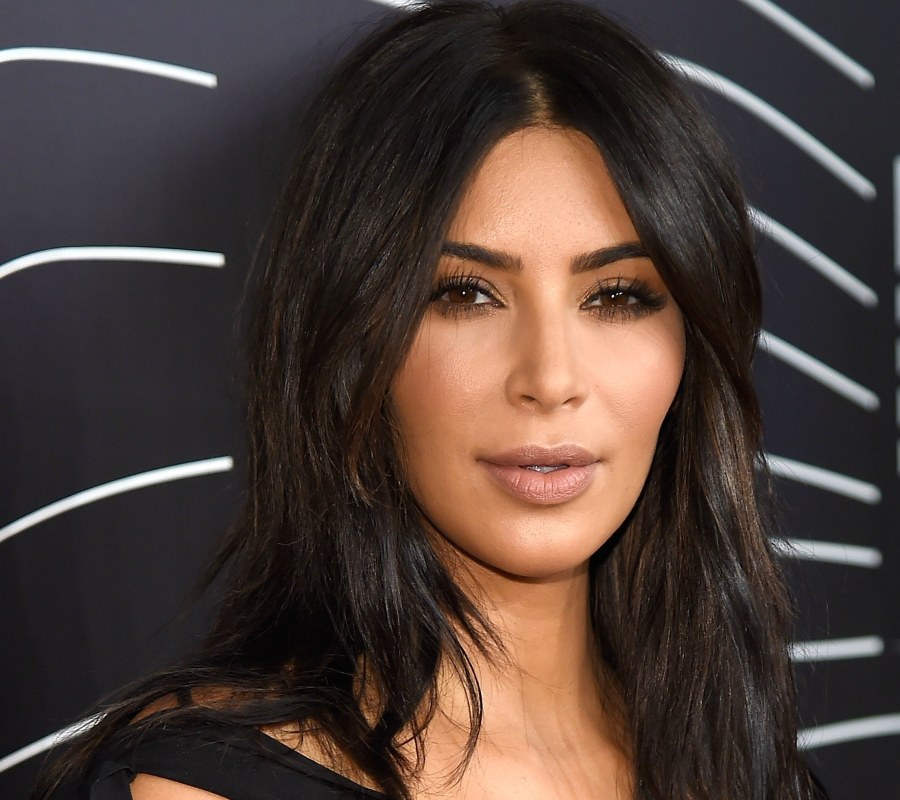 Halloween season was in full effect and celebrities were definitely shutting the internet down with their courageous Halloween costumes.

In fact, reality TV star Kim Kardashian West was one of the few celebrities that had Twitter going crazy.

On Saturday, few days before Halloween, Kim warns her fans by tweeting: “My Halloween theme this year is ICONS! Music legends!!! Paying homage to some of my favs!”

My Halloween theme this year is ICONS! Musical legends!!! Paying homage to some of my faves!

Kim dressed up as Cher, Madonna and Selena just to name a few. However, some believed she took it a little too far when she dressed up as r&b artist Aaliyah.

The costume in particular was inspired by Aaliyah’s 2001 hit “try again” video. Kim posted a video on twitter in her jewel bra, thick choker and black leather pants captioning it “baby girl Aaliyah” & of course black twitter took all the shots they could possibly take.

Some Fans were hyped to see Kim Kardashian dressed up as Aliyah but black twitter clearly wasn’t feeling it AT ALL!!
Some called out the star for cultural appropriation and being rude to Aaliyah’s legacy as an R&B artist.

It's not that Kim Kardashian doesn't look good

We love Aaliyah and we don't like her name tarnished… 🤷🏾‍♀️🤷🏾‍♀️🤷🏾‍♀️ pic.twitter.com/iPFWvh2aZW

Kim Kardashian you do not have the right to dress up as Aaliyah so dust yourself off & try again pic.twitter.com/oivzyezyqg

However Kardashian-West fans were quick to come to her defense.

Kim Kardashian being Aaliyah for halloween is no different than a little black girl being Princess Bell🤦🏽‍♀️ ya’ll annoying.

Some of you seriously have a problem with Kim Kardashian's Aaliyah look……..?

Do you guys get fake outraged for rts?

However, I don’t think this is cultural appropriation. Anybody should be able to wear a costume without being blazed for it. There are plenty of black Individuals that wear costumes that are completely opposite of their race.

In my opinion, She is definitely rocking her Aliyah look while showing respect to other icons.

I want to hear your thoughts, was her costume just a little too offensive ?